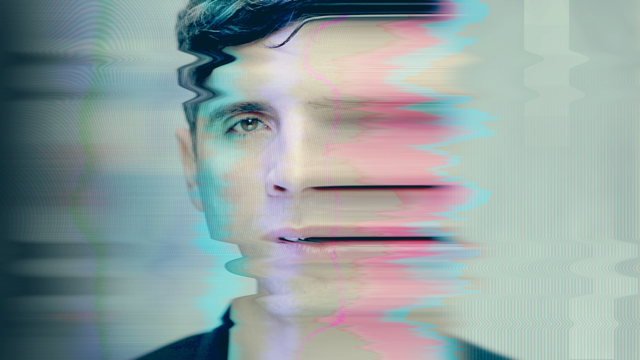 After the release of his last album – which included the track Symphonies, a duet with Kid Cudi twice nominated at the MTV Music Awards – Dan Black spent 2 years shut away in his Paris studio as he wrote his 2nd album while also producing and writing for other artists, such as Ryan Tedder, Kid Cudi (for Kanye West’s Cruel Summer project), Kelis, Imogen Heap and Bag Raiders, as well as rising stars Mikky Ekko, Rozzi Crane and Sophie Delila.

Dan Black is an multitalented artist with a transversal vision of his projects that spans every stage from writing to production and video. He is always backed by his Paris producer partners Chic and Artistic.

Dan’s solo care
er began when he posted his bootleg HYPNTZ on the Net. Drawing on material by Notorious B.I.G. and Rihanna, along with the original soundtrack of Starman, the track went spontaneously viral. It was such a success that Zane Lowe, one of BBC Radio 1’s most influential DJs, called it the “hottest track in the world right now”.

After a few weeks, as his The Servant venture drew to an end (with a track called Orchestra, which reached no. 2 in the French airplay listings), Dan Black’s career had taken off. He was one of the BBC’s exclusive selection of bright new hopes.

HNPTZ became Symphonies, a duet with Kid Cudi, and shot into the US charts. It would be one of the most downloaded “Singles of the Week” ever on iTunes US. A number of American and world tours followed, with Kelis and Robyn among others.