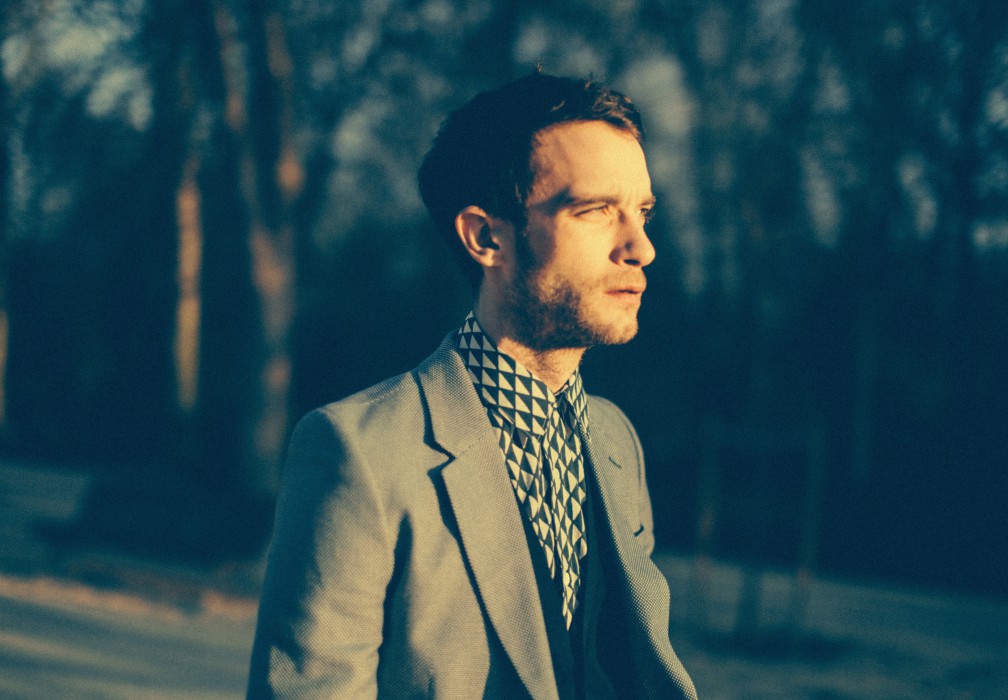 Marvin Jouno’s French-language pop is accessible, all-inclusive and impossible to pin down.

Behind his music are English-style production values enhancing a lyrical ambition specific to his own language.

In just four tracks, Marvin Jouno presents an ideal fresco of his musical world, which he has been constructing since 2012. He has mastered an equation that very few French-language songwriters manage to solve, formulated during his first live performances. He plays on the music of words, handling language in an almost British way and escaping the confines of his personal pantheon (from Alain Bashung to Étienne Daho). In short, he has found a third way: a road map leading towards a shining future.